Access to finance is key to getting small businesses exporting

Brexit may have been delayed but one thing that isn’t slowing down is UK exports. The latest industrial trends survey published by the Confederation of British Industry (CBI) this month revealed that export orders remain above the long-run average.

But while big businesses are reaping the benefits of exporting, small and medium- sized firms are being left behind. 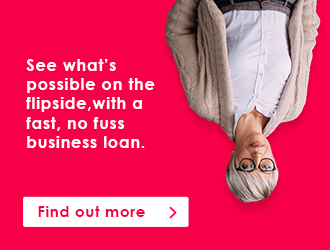 Small businesses in the UK have historically been reluctant to export overseas, but recent data suggests that now is the ideal time to start. Currently, only one in five British small businesses engage in exporting (compared to an average of one in four across the EU), which means that the majority are missing out on a wealth of opportunities for growth. It is estimated that between 25,000 and 150,000 of businesses not exporting could be doing so.

Despite the volatility of the pound in the wake of the referendum, the devalued currency has benefited UK exporters by making goods cheaper for foreign buyers, thereby increasing profit margins for these buyers. So, although those relying on domestic markets might have been suffering the effects of tightened British purse strings, businesses whose customers are abroad are reaping the benefits.

While smaller businesses account for 99 per cent of all UK firms and 60 per cent of private sector employment, the goods and services offered by these businesses make up only 33 per cent of total exports. Before this number can be increased, there are some barriers to entry that need to be understood and overcome.

Many small or medium-sized business owners, and particularly those just starting out, may not have the confidence to start exporting right away if it’s not something they’ve been exposed to before. Many consider it to be something the bigger companies do – but there’s no reason why small firms can’t succeed in this area too. 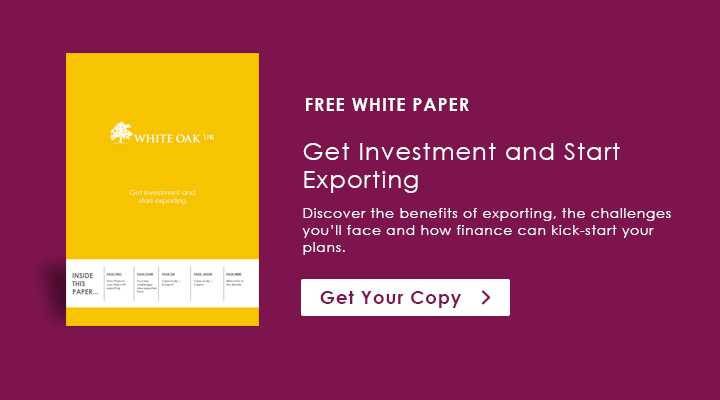 In fact, once they’ve made the leap, many small businesses are more confident about their growth potential; Enterprise Nation’s Small Business Barometer, released in September 2016, revealed that 78 per cent of long-term exporters access to finance is key to getting SMEs exporting expect their businesses to grow in the next six months – 8 per cent more than among those who do not export.

Many small businesses lack the resources to start engaging with international markets and don’t know how to access finance. In fact, a recent BEIS small business survey revealed that only 14 per cent are aware of where to go for export or import finance, and less than 1 per cent have used it in the past three years. For many businesses, exporting means ramping up capacity by a significant amount and so accessing working capital to fulfill export orders is a big issue.

While the largest companies are well served by banks and can access the capital markets, smaller companies have traditionally been heavily reliant solely on banks. In recent years, however, banks have been constrained by tighter regulation, increased capital requirements and have become more risk averse, which has led to a rise in non-bank lending.

At White Oak UK we've eliminated the red tape that is normally associated with banks, giving you fast and convenient solutions that make money work for your business.

We have experience with assisting smaller businesses considering export with the finance they need. As the only alternative financial service provider to join the Commonwealth Trade Initiative, we are proud to support small businesses with export operations based in the UK. We offer a range of asset and business finance solutions to assist businesses with pursuing their plans for development and growth.