At this very moment, there are more than one million ageing vans on the road with one in every three at least ten years old. As businesses push their vehicles to the limit, many are reluctant to press the button on much needed investment in their commercial vehicles fleet.

Continued uncertainty over the strength of the economic recovery, plus reduced availability of traditional lending, have led many businesses to keep hold of ageing vehicles for much longer than they originally intended.

However understandable this may be, it's an approach that in itself carries risks. If businesses extend their use of vehicles beyond their reliable lifespans, this could be a false economy as problems are bound to occur more frequently. Repairs, unreliability and inefficiency of these older vans can cause headaches as well as big bills – added to which there’s also the substantial negative impact on the business’ brand of using tired, dated vehicles and additionally, the potential environmental factors to consider.

Many businesses that bought vans in 2006 and 2007 before the financial crisis and have been using them ever since as the recession stalled any plans they might have had to upgrade, are soon likely to find that these vehicles are no longer viable to run, and they will need to invest again. A growing number have started to invest in electric vehicles as replacements for ageing vans in their fleets, but many are still not confident enough to make large up-front capital investments.

It's a difficult dilemma – small firms simply cannot afford to get to the point where their vehicles let them down, but they may be unable or unwilling to find the cost of replacements out of business capital. The good news is there is a simple solution, and that is to seek finance through a specialist provider. Finance can be a cost-effective option for businesses which rely heavily on business transport, as it allows for immediate use of the vehicles, while the cost can be spread over a typical 3-5 year period.

Commercial vehicle finance can make ageing vans a thing of the past. Retail businesses can avoid having to make substantial lump-sum investments that impact on cash flow, while still accessing the vehicles their businesses need to grow as the economy recovers. 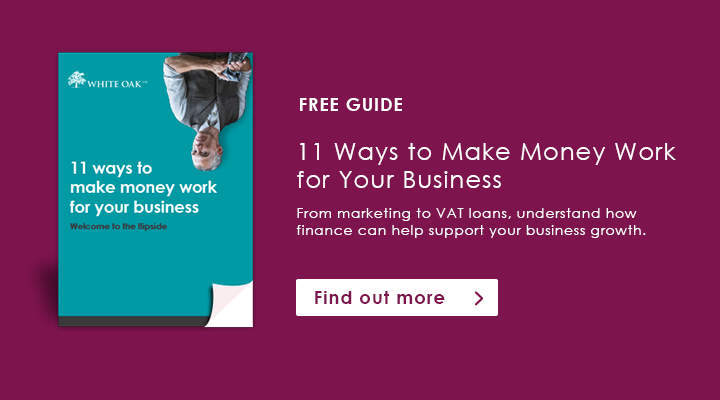